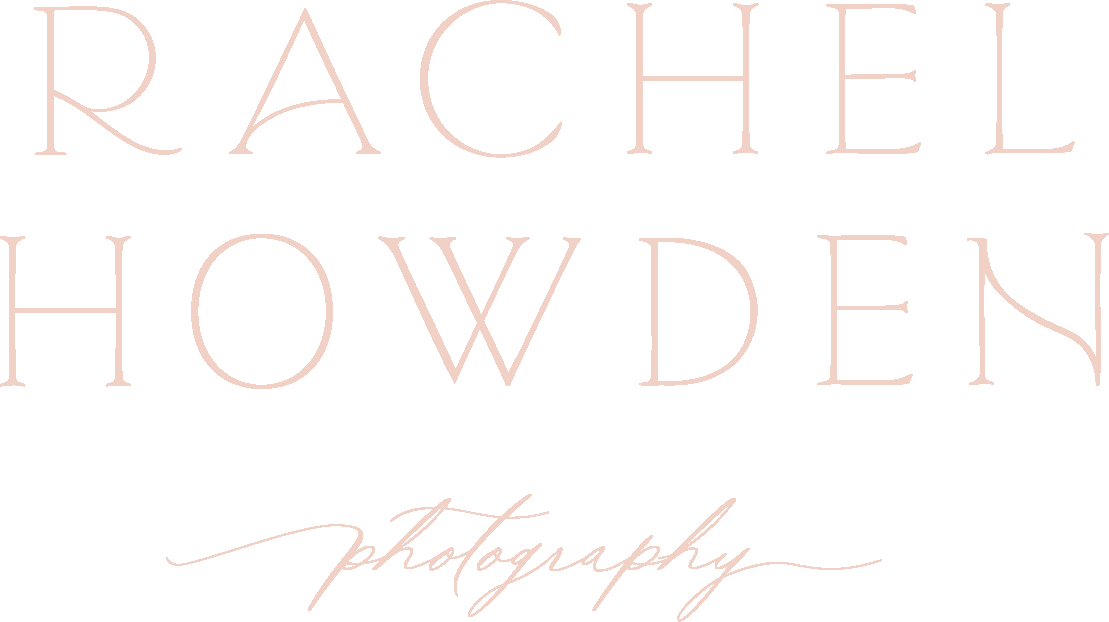 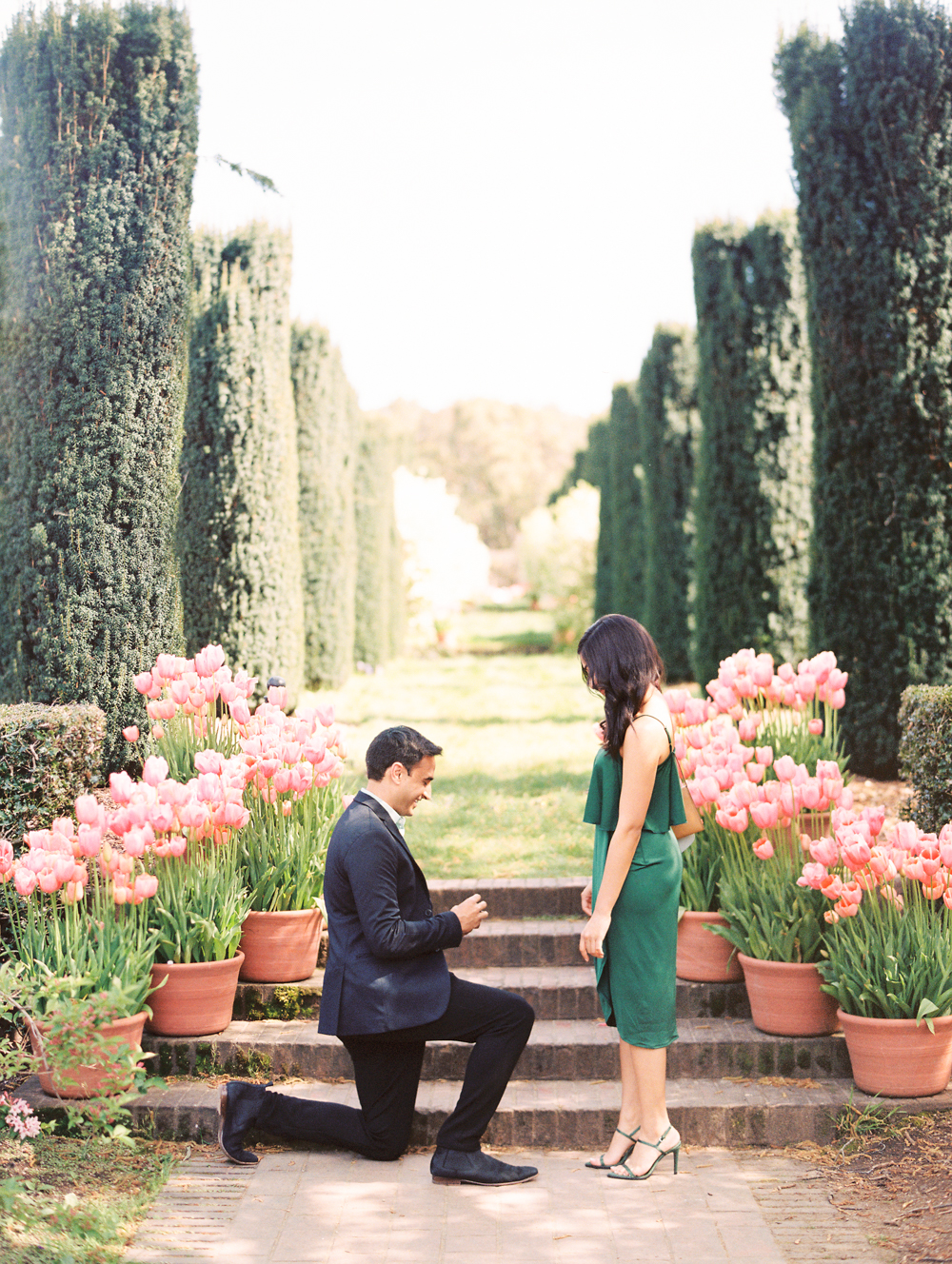 I was thrilled when Saumil contacted me with his idea to propose to Meg at Filoli Gardens in Woodside, CA! He found me through a previous proposal I had photographed there– and I must say that it is one of the most perfect spots to pop the question! With flowers in bloom and gardens upon gardens to explore it’s also a beautiful place to photograph at!

We got it all set up and planned for me to arrive early and find a spot for him to ask Meg to be his forever. I arrived and found the perfect spot for him them and told him where it was, and waited in anticipation of everything going as planned! I breathed a sigh of relief when I saw him and Meg walk up. And when he got down on one knee and asked her to marry him I had the biggest smile on my face, proposals are always such a fun moment to capture! There were terracotta pots bursting with tulips beside them, and he had said how she had noticed them as they were strolling around that day. Afterwards they kissed, laughed, and then a few of their closest family members showed up to further surprise Meg!

Following the surprises, we took some time to walk around Filoli Gardens, taking engagement photos. The place is a photographers dream, and I was so surprised that it was even more beautiful than I had remembered. Previously when I had been there it was summertime, and let me tell you that springtime is definitely the best time to visit- so many blooming trees and flowers and the gardens are in all of their glory!

What an honor it was to be chosen as their Filoli Proposal Photographer and capture such a special moment in two peoples’ lives! Meg + Saumil were so fun to photograph- Meg’s emerald green dress looked so great on film, and Saumil looked very dapper in his black suit- they sure know how to dress well! Congrats M+S!! 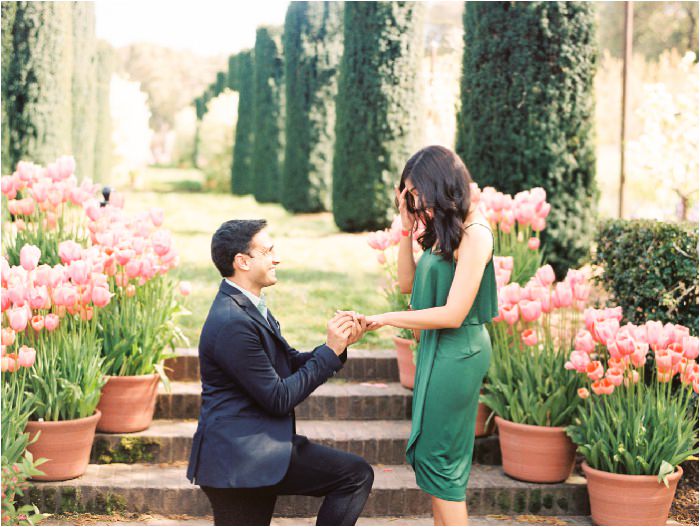 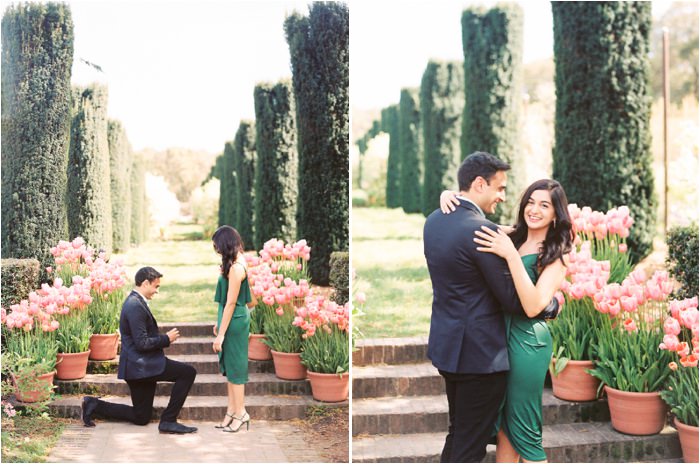 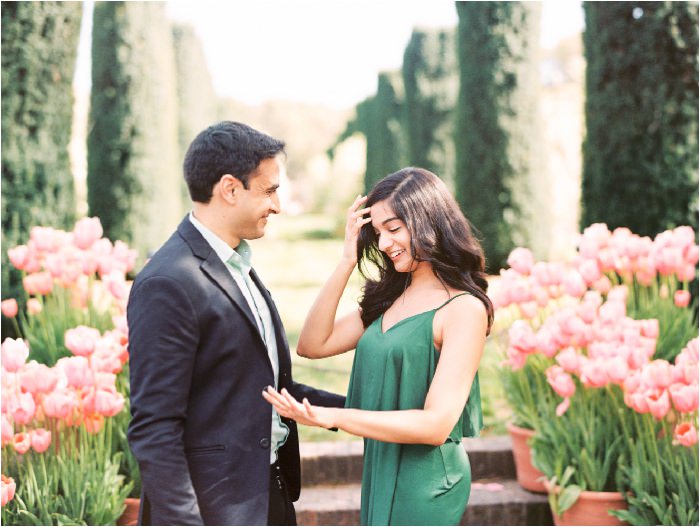 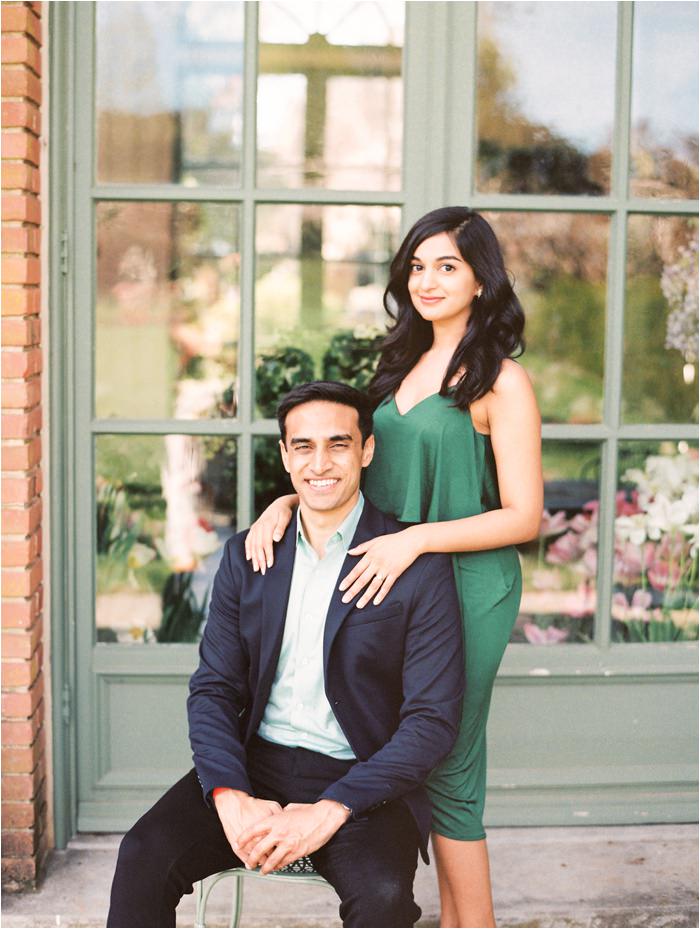 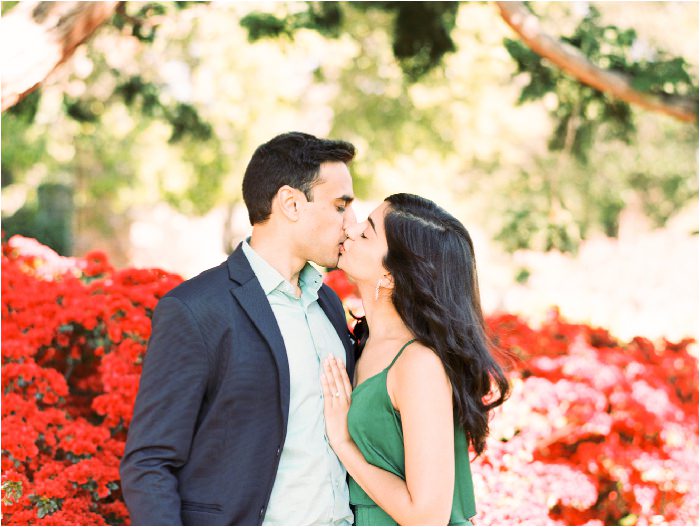 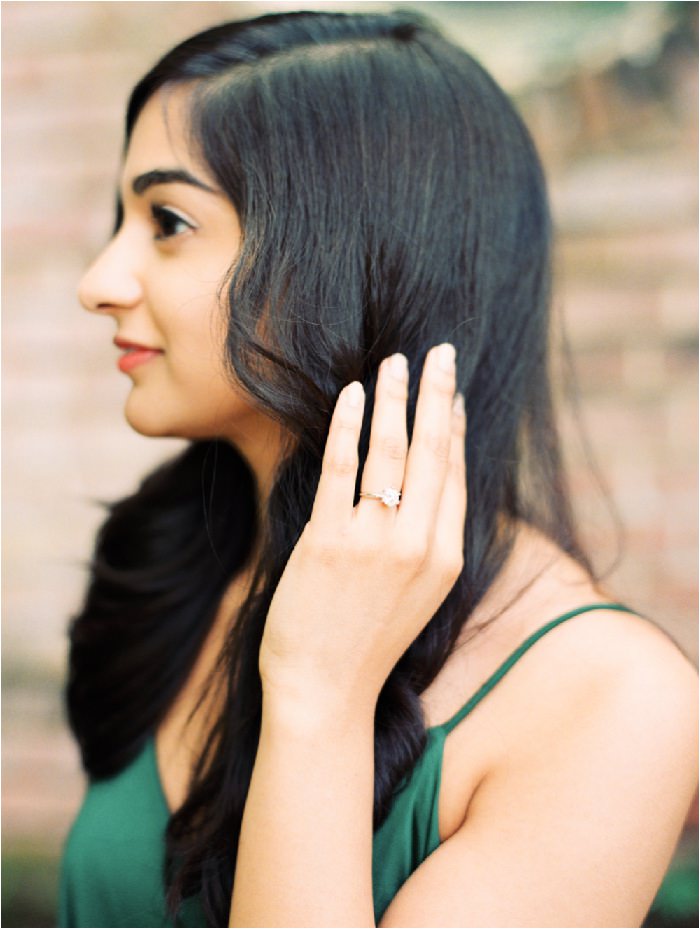 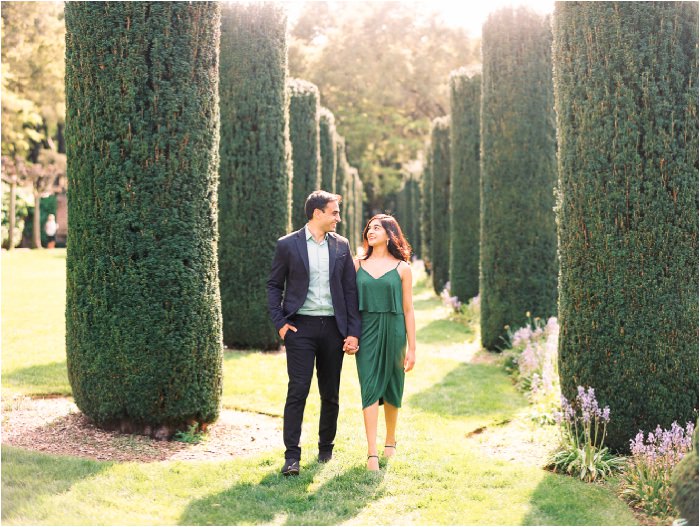 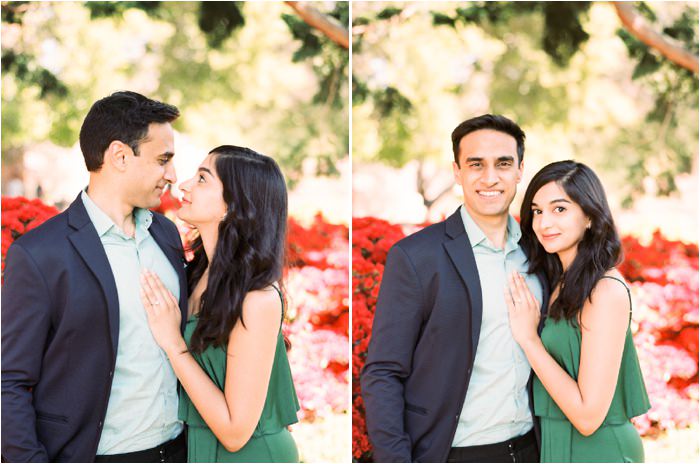 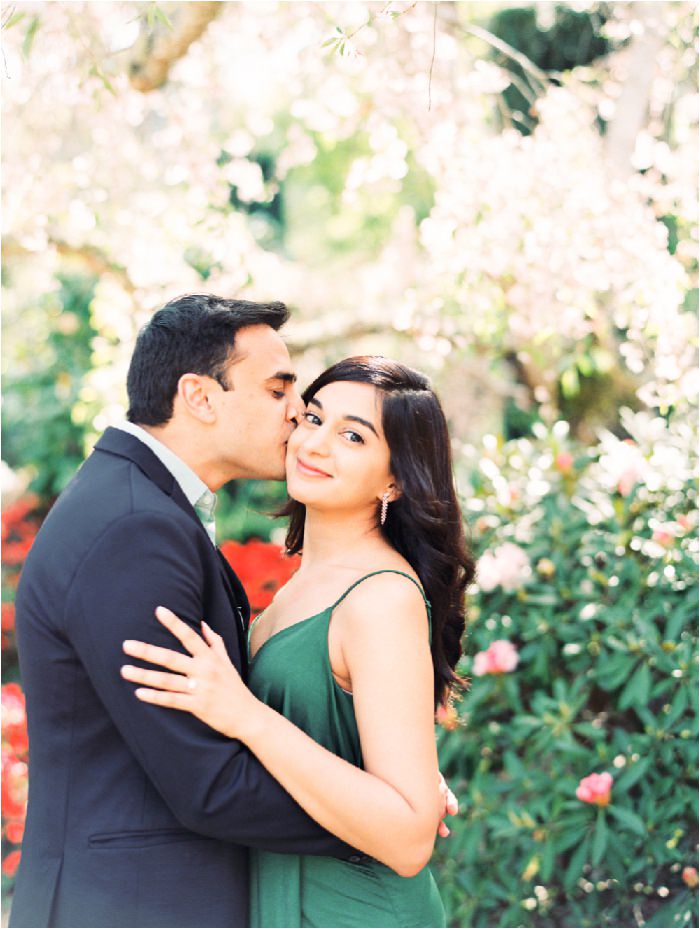 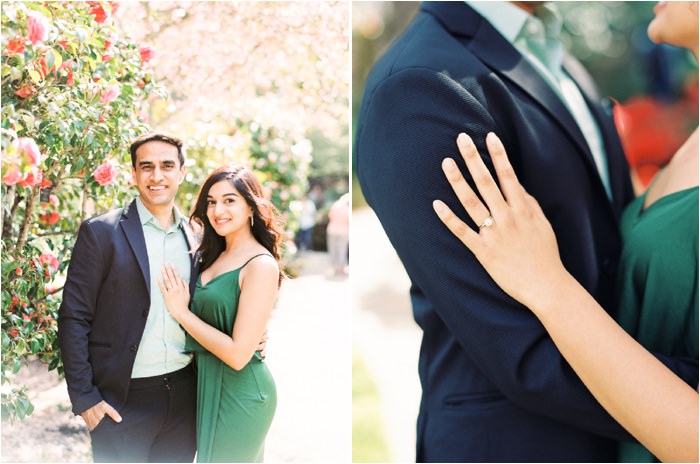 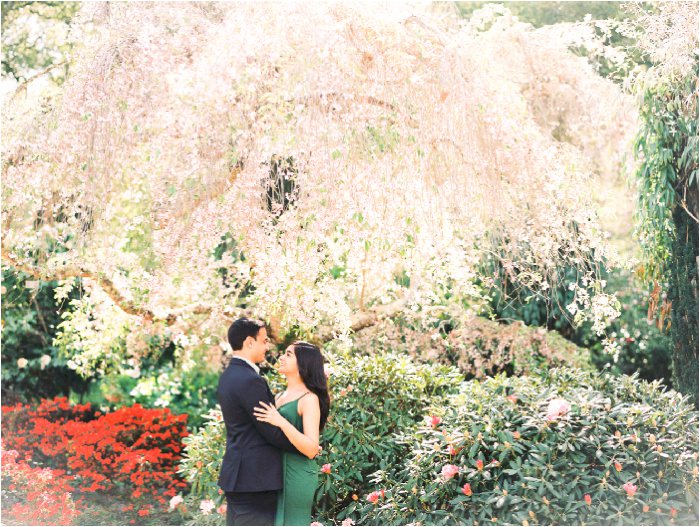 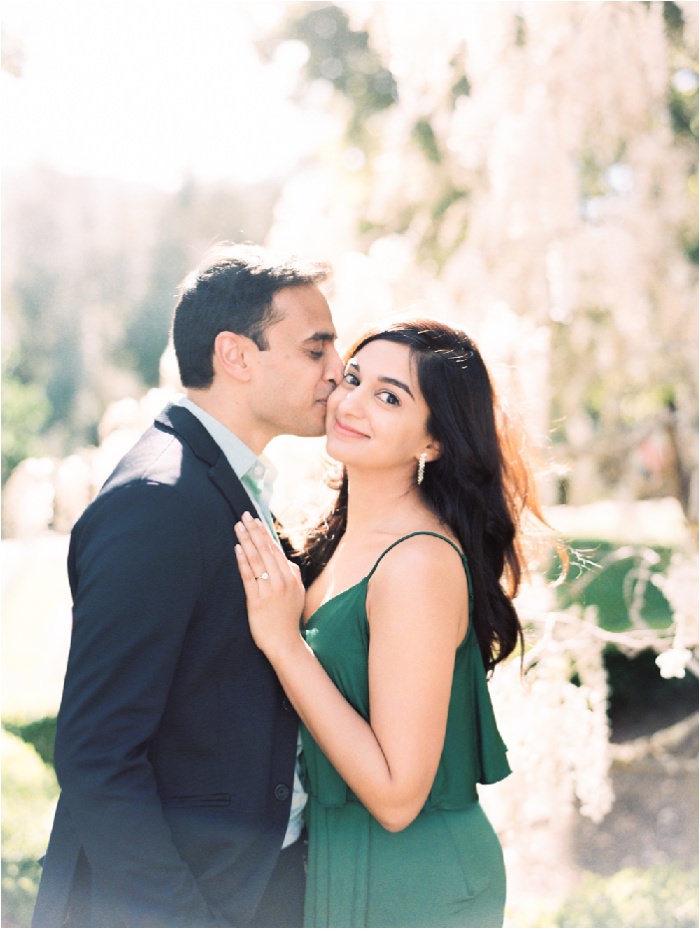 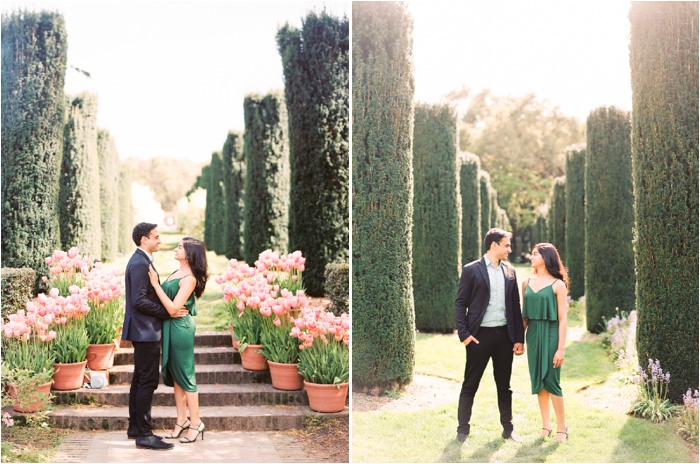 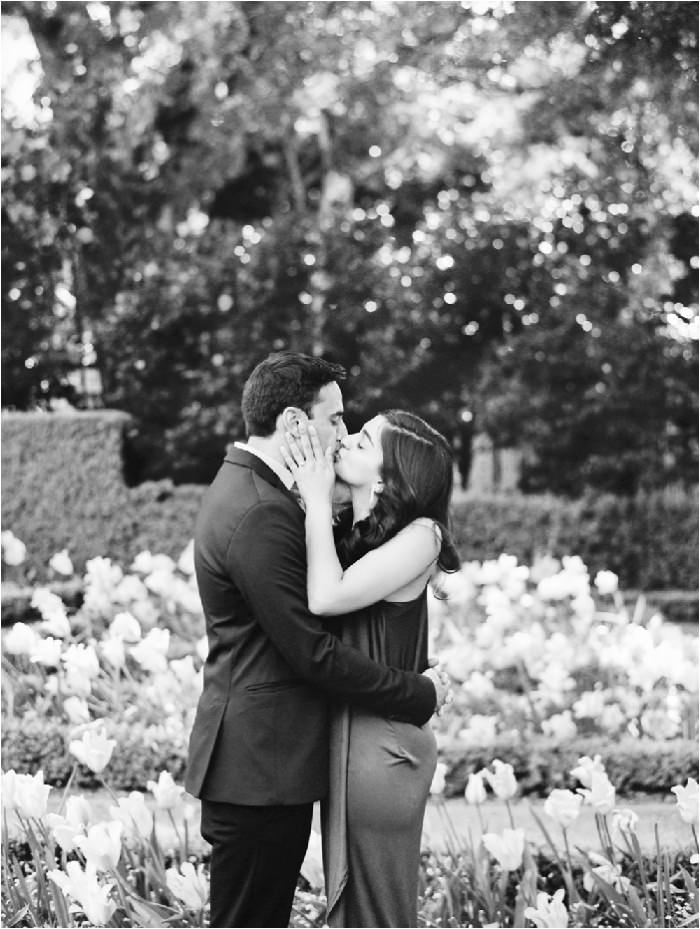 It used to always be about the money for me: “we

I’ve been logging out of a certain photo (or now